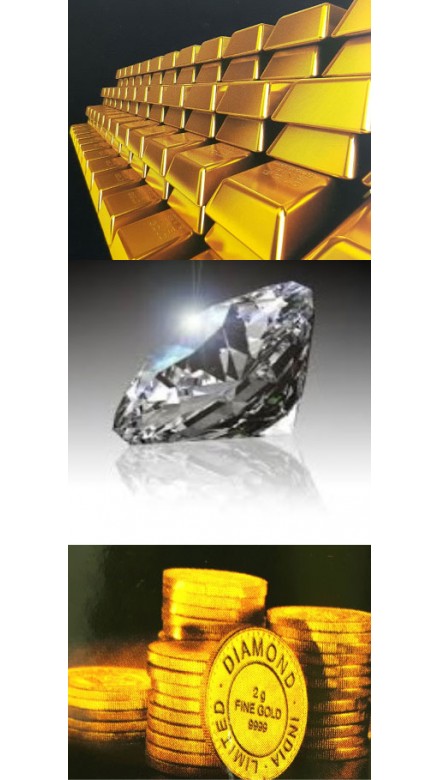 Diamond India Ltd (DIL) is a Trade Body, formed to serve the interests of the stakeholders in Gem and Jewellery sector.

Incorporated as a Public Limited Company in 2002, it has a widely dispersed shareholding from the trade.

It was initially formed to import Rough Diamonds for supply to the diamond jewellery manufaturers and later it was given permission as a Nominated Agency to import precious metals for supply to jewellers.

As a trade body, it works in close coordination with other trade promotion bodies and various ministries of the Central Government for the overall interest of the trade.

Make sure you dont miss interesting happenings by joining our newsletter program.